Get to grips with crate training – the kindest, quickest way to teach your puppy where the toilet is.

Dog dirt is no laughing matter. When you are mopping the kitchen floor every morning for the first few weeks, even months, after your puppy’s arrival, any comedy connotations around dog poo lose their humour! 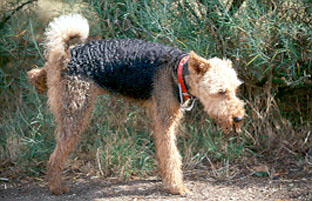 Some people may advise you that a puppy can’t realistically be expected to be fully house-trained until he is at least six months old. The thought of this is not appealing, so it’s just as well there is a toilet training method that will have your pup house-proud in a couple of weeks! Miraculous? Well, yes – but there’s a slight catch…

‘It’ is crate training – the kindest and quickest method of teaching a puppy the house rules when it comes to calls of nature. However, the downside is that employing this method may turn you into a sleep-deprived zombie for a week or two!

Forget any notions about rusty wire mesh cages filled with sad-eyed puppies. A clean, secure crate will be your puppy’s den, with the door left open so he can enter and leave as he pleases. His crate provides a sanctuary away from the rest of the busy household and the last thing he’ll want to do is soil it. It’s the same instinct that drives tiny puppies to crawl away from the litter nest to go to the toilet – and you can use this instinct to your advantage.


Tip: Never punish your dog if you find a mess he made earlier: he is unable to relate punishment to a previous event and will think he is being told off for whatever he is doing at that moment. Be annoyed with yourself that you weren't watching him more closely! 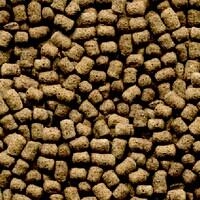 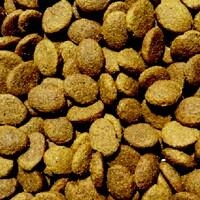 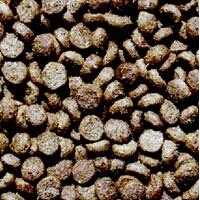