HomeBird Food BlogBird WatchingLook What The Wind Has Blown In

Look What The Wind Has Blown In

Date: 2013-10-31 12:04:24 | Category: Bird Watching | Author: David Cole
Well, it looks as if we are heading towards another stormy weekend, and in spite of the warnings the one last weekend was not as bad as the famous 1987 hurricane which devastated vast tracts of the UK.

I remember hearing the 1987 one coming in like a train, hearing crashing I went out in the early morning with a powerful torch - only to beat a quick retreat when a large sheet of corrugated iron from a nearby barn whirled overhead - the next morning my wife undertaking the daily school run returned from her route to try a different road, only to return a few minutes later with the news that the road from our home was blocked by massive fallen trees in both directions.

And, blocked it was for three weeks (we are pretty low priority out here where there are just a few scattered houses). This time it was nowhere near as bad with just a few broken branches and the usual power outage. 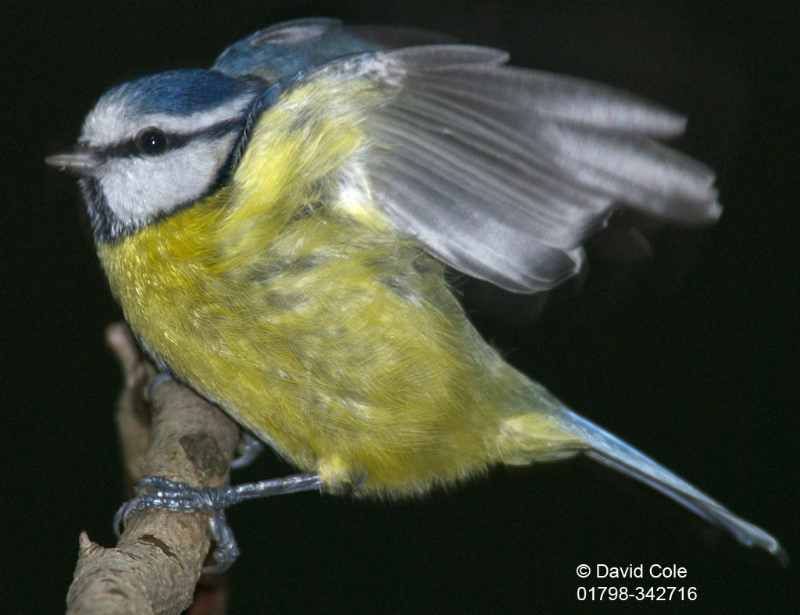 I wondered in 1987 how the smaller garden birds had coped - fully expecting that my regulars at the bird feeding tables would be somewhere on the continent of Europe by the next day - however gradually a number of recognizable regulars reappeared (together with a number I am sure who were blown in on the winds from the south west).

Last weekend I did a check with a number of this year's regulars, and again, there was the blue-tit with the deformed foot, a clutter of the 'grey' blue-tits (all of whom seemed to know where the peanuts were), and the pair of collared doves.

So where had they sheltered from winds which could lift metal sheets from the ground? Birds are extremely lightweight and you would think that they would be lifted out of trees and bushes and blown away like so much tissue paper.

And, yes, I am asking do you know how they manage to cope and bounce back after the devastating weather which we are told is now to be our norm?