Date: 2014-03-06 11:54:12 | Category: Bird Watching | Author: Neill Hunt
Avocets are beautiful looking birds, the most elegant of waders, black and white plumage and that unmistakable black up-turned bill. In the North West of England there has been a massive increase in numbers overs the past 14 years. 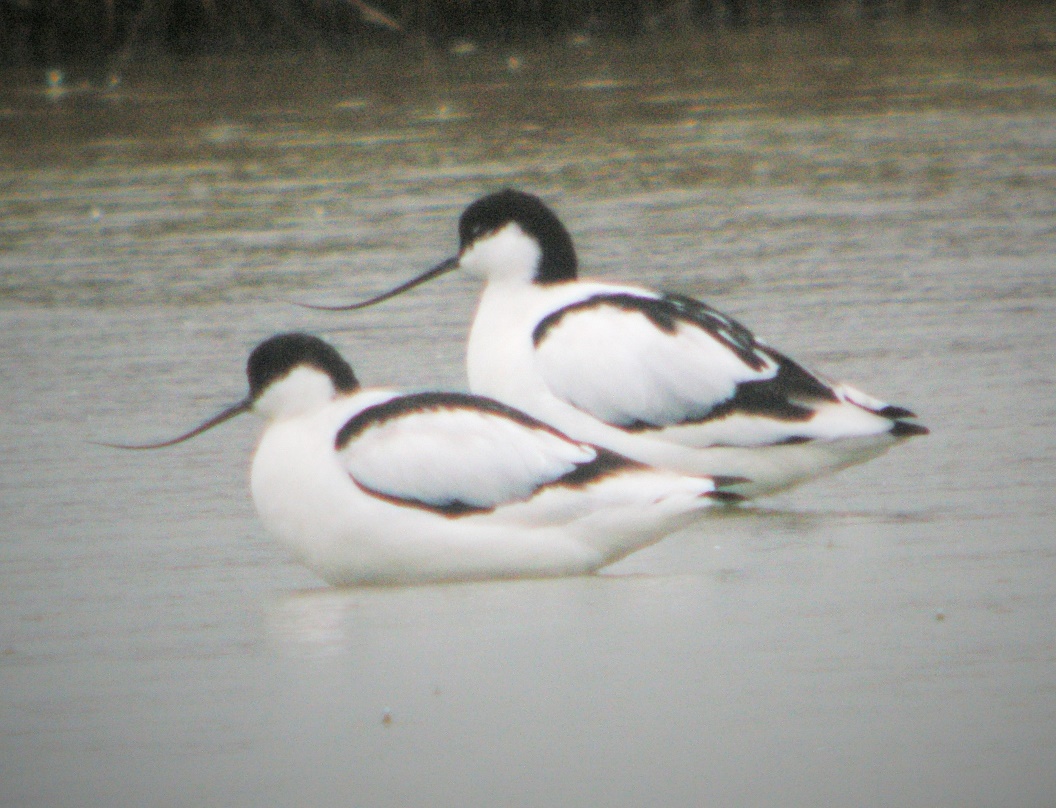 Up till 2001 the Avocet, the emblem bird of the RSPB was a very rare sight indeed with just a handful of records seen throughout Lancashire and Merseyside. With frequent sightings from 2001 these birds have taken a grip and made Lancashire a permanent breeding location.

Birds begin to arrive from the wintering areas in the south of the country in late February and early March and now breed at various sites such as Marshside RSPB, Martin Mere Wildfowl and Wetlands trust Reserve and Leighton Moss RSPB.

I believe there are already good numbers back at Martin Mere already, but this last weekend I was able to see 4 new arrivals at my local patch, Marshside RSPB.
These birds look very gentle but they are incredibly territorial, driving any other intruding waders away from the nesting areas. The Lancashire area now holds a very healthy breeding population of at around 50 pairs, which, compared to 15 years ago when there weren’t any is amazing, well done to the Avocet.

The two birds I photographed must have felt a little under the weather in the driving rain on Sunday, but at least they are here now and can look forward to the new breeding season and staking a claim to the best nest site.