Date: 2014-04-24 10:57:45 | Category: Bird Watching | Author: Neill Hunt
It’s a lovely sight…….the first Swallow of the Spring, over the Easter Weekend the amount of Swallows on my local patch increased dramatically. This week I’ve frequently seen Swallows back at the local traditional sites and it really tells me that Summer is finally here. I just wish the weather could follow suit. 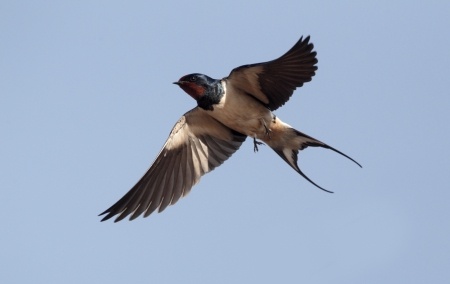 Swallows belong to a group of birds called 'hirundines' and here in the UK we have 3 members of the 'hirundine' group that breed throughout the country.
These are the Swallow, House Martin and the Sand Martin. In addition to these we also have a species of swift, the Common Swift that also spends the summer and breeds here in the UK.
These four species are superficially similar; all of them lightning fast, all aerial feeders and all are long distance migrants.
They spend the winter south of the Sahara and during migration they will cover an astonishing 10,000 miles.
The dangers these birds experience is extraordinary, from sand storms, lack of food and water, legal and illegal hunting to mountain ranges, freak weather conditions and predators like birds of prey. They really do run the gauntlet.
They can cover up to 400 miles per day!
Once they have survived this, they then have to settle into our unpredictable and often cold spring weather conditions, when very few insects have even bothered to take to the wing, thus, no food for the early avian arrivals, many perish.

The Sand Martin is always the first to arrive on our shores, being recorded as early as mid February and the majority of them arriving later in the same month. These small brown martins specialise in nesting in holes in riverbanks and quarries.
Next to arrive is generally the Swallow, a familiar bird of the summer, this is closely followed by the House Martin, another bird that is commonly seen in our towns and like the Swallow it commonly nests under the eaves of our houses.
Last but not least is the Swift, arriving in late April and the bulk of them in early May. These Swifts will breed and be heading home by mid August, a long way for such a short time.

At this time of year we occasionally get rare visitors from Southern Europe, 1 of these is a close relative of our Swallow and is called the Red-rumped Swallow. They often get caught up with and follow our Swallows into the UK and attract a fair bit of attention from the British bird-watchers. 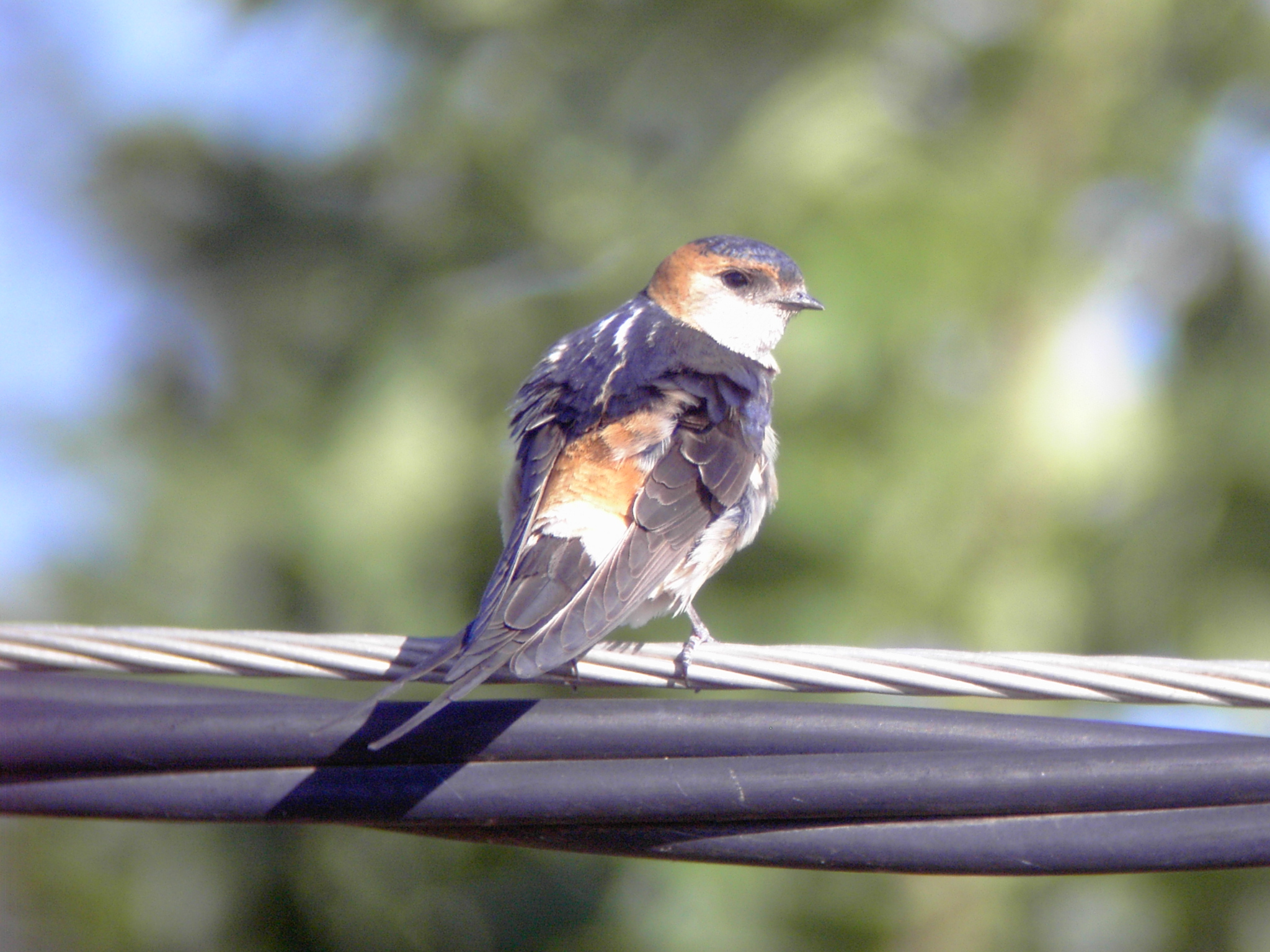 They are similar to our Swallow but show a pale rump and throat, if you see one, please let me know!