Date: 2014-07-01 10:41:45 | Category: Bird Watching | Author: Neill Hunt
As you all know, my Local Bird-watching patch in Southport is only small. 3.5 hecters in size, in an area of of town with some housing, retail outlets and large business's, yet , the birds still come.
Owls are often difficult to observe or even find as their night time habits often elude us, some species though such as the Little, Short -eared and Barn can often be seen during daylight hours. 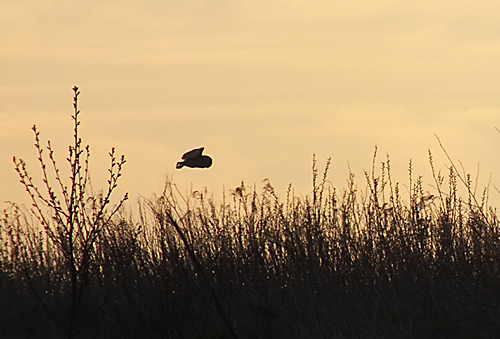 Barn owl above, hunting in the early morning.


Over a period of 18 months I have managed to find 4 species on my local patch at Kew, Southport. Tawny, Short-eared, Little and Barn, 2 of them breeding (Barn & Tawny).
Roosting Tawny Owl above.

The Little owl was present for several months during the winter and early spring but disappeared shortly before the breeding season, presumably to find a mate.

Last winter a Short-eared Owl took up residence behind the Dobbies Garden Centre. This was a real surprise, absolutely fabulous bird and so unexpected. I suppose if you put habitat there, it will be used!
The Short-eared Owl (above) only stay a few weeks, maybe the very high tides on the coast had something to do with its re-location, maybe it was using my local patch as a stop off point on the way to its breeding grounds, I will probably never know, but, I'm just so glad he choose to spend a couple of weeks entertaining me on the local patch.

I simply love the fact that any piece of land can hold a multitude of surprises, who'd have thought that a built up, suburban, patch of ground, formerly a tip, could be managed to provide a variety of habitats that birds and wildlife feel so at home in, its brilliant.
Daylight Barn Owl.

I have now recorded 106 species of birds including this great selection of Owls (4 species) its an honor to have had them on such a small local patch.