“The beak, bill, or rostrum is an external anatomical structure of birds which is used for eating and for grooming, manipulating objects, killing prey, fighting, probing for food, courtship and feeding young.”

So says Wikipedia of this avian version of the Swiss Army Knife and beaks are well worth a second look. The flocks of birds which no doubt inhabit your bird tables will vary greatly in size, colour and structure – because although they are all from the same family the various species have evolved developing different characteristics. Size and colours are two – but beaks tell us much more….. 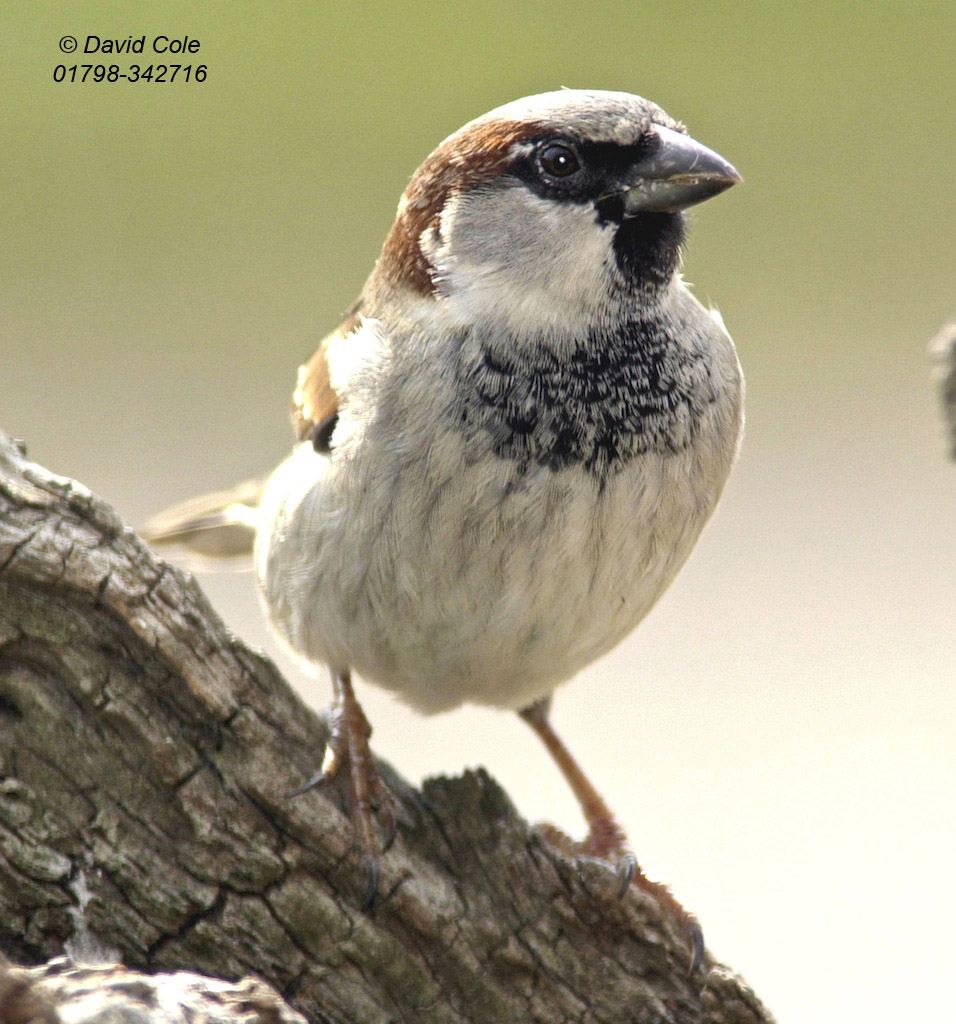 The House Sparrow (Passer domesticus) enjoys the use of a pretty general purpose beak being well designed for seed and grain crunching with its short stubby bill. (Although they find the TWOOTZ fatballs excellent fodder and I’m sure they did not feature much in their evolution!). 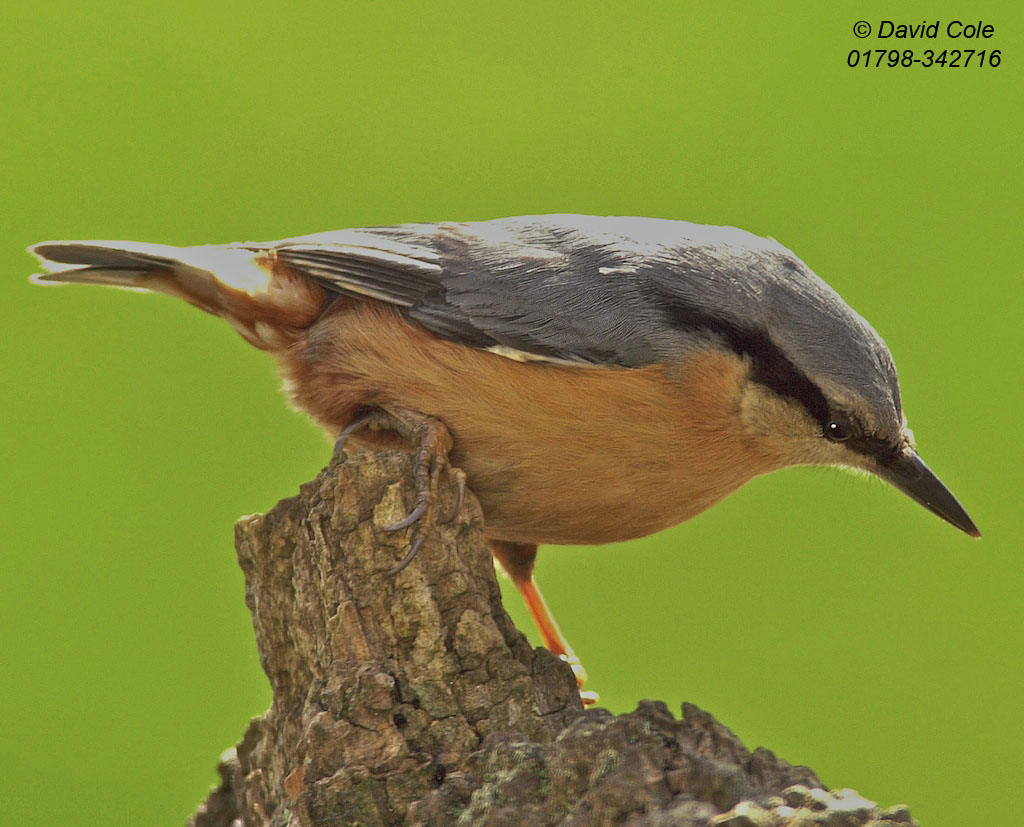 The Nuthatch (Sitta europaea) is a plump bird about the size of a great tit that resembles a small woodpecker. It is blue-grey above and whitish below, with chestnut on its sides and under its tail. It has a black stripe on its head, a long black pointed bill, and short legs. It breeds in central and southern England and in Wales, and is resident, with birds seldom travelling far from the woods where they hatch. Its beak is designed for pecking and probing crevices finding insects, hazel nuts, acorns, beechmast and other nuts and seed. At the bird table it will be noted on the peanut feeders but ours are great fans of those fat balls. 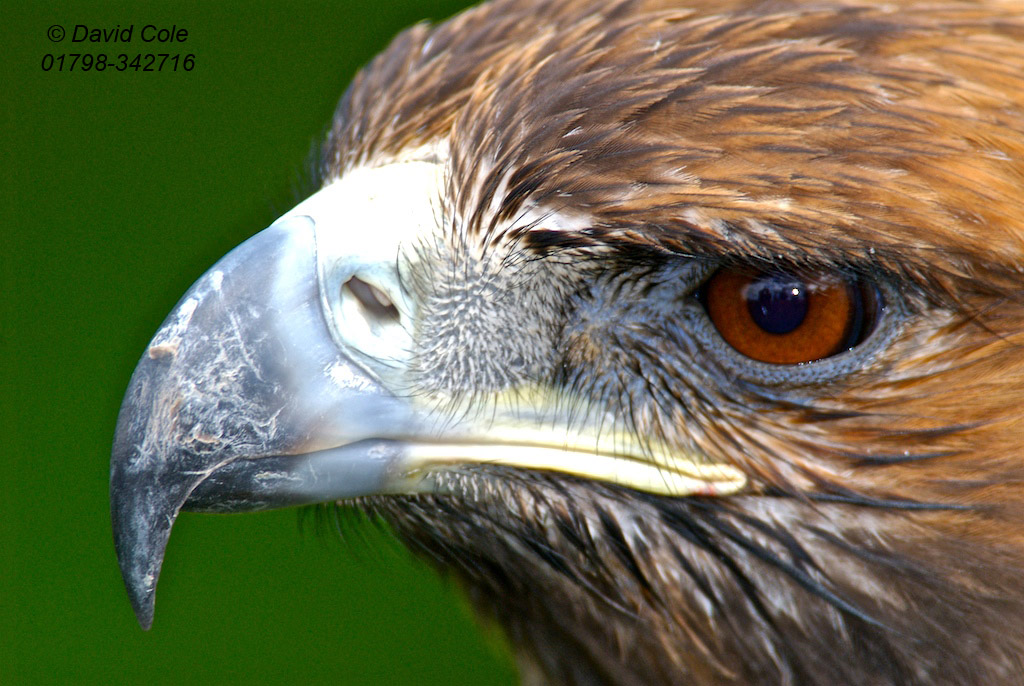 In contrast have a look at the weapon employed by the Buzzard (Buteo buteo) which is now the commonest and most widespread UK bird of prey. It is quite large with broad, rounded wings, and a short neck and tail. When gliding and soaring it will often hold its wings in a shallow 'V' and the tail is fanned. Birds are variable in colour from all dark brown to much paler variations, all have dark wingtips and a finely barred tail. Their plaintive mewing call could be mistaken for a cat. But you won’t find it on your bird table – their menu includes small mammals, birds and carrion - even earthworms and large insects when other prey is in short supply. This beak is designed for tearing and cutting.