Date: 2015-03-18 15:15:36 | Category: Bird Watching | Author: David Cole
My home is in the countryside, situated in the middle of one of the great shooting estates – gamekeepers are thick on the ground and their feathered charges are even thicker.

Keepers are strange beasts, they carefully rear their charges for about nine months of the year and then marshal them for the guns to enjoy their sport - to a man gamekeepers are country and nature lovers – I have had many a tip on the whereabouts of a rare bird or animal and I have 'shot' many of these – but with my camera. 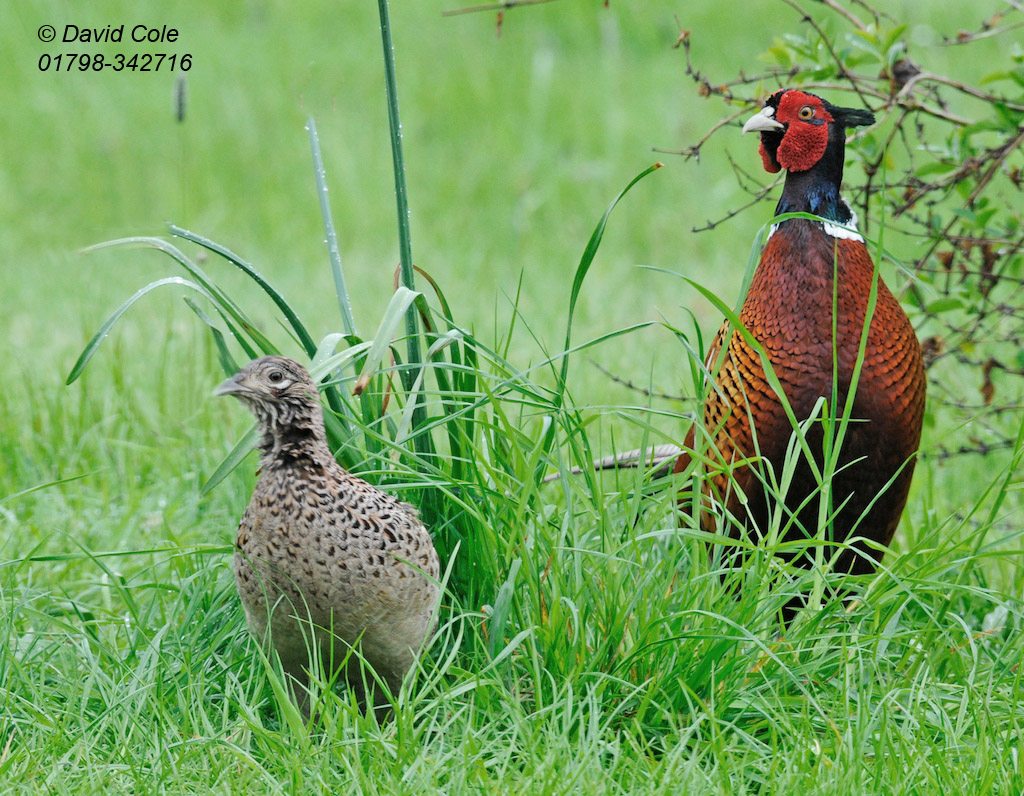 I have to admit here that I have long held both a shotgun certificate and a firearms license – my shot gun has sported cobwebs for a number of years now and my rifle has seen service only really in rat control – I suspect that it is an age thing….

Anyway, to get to the point,

‘Percy’ has been a visitor to my bird tables for three years now. He is a Common Pheasant (Phasianus colchicus) – if you dare call such an aristocratic bird ‘common’! 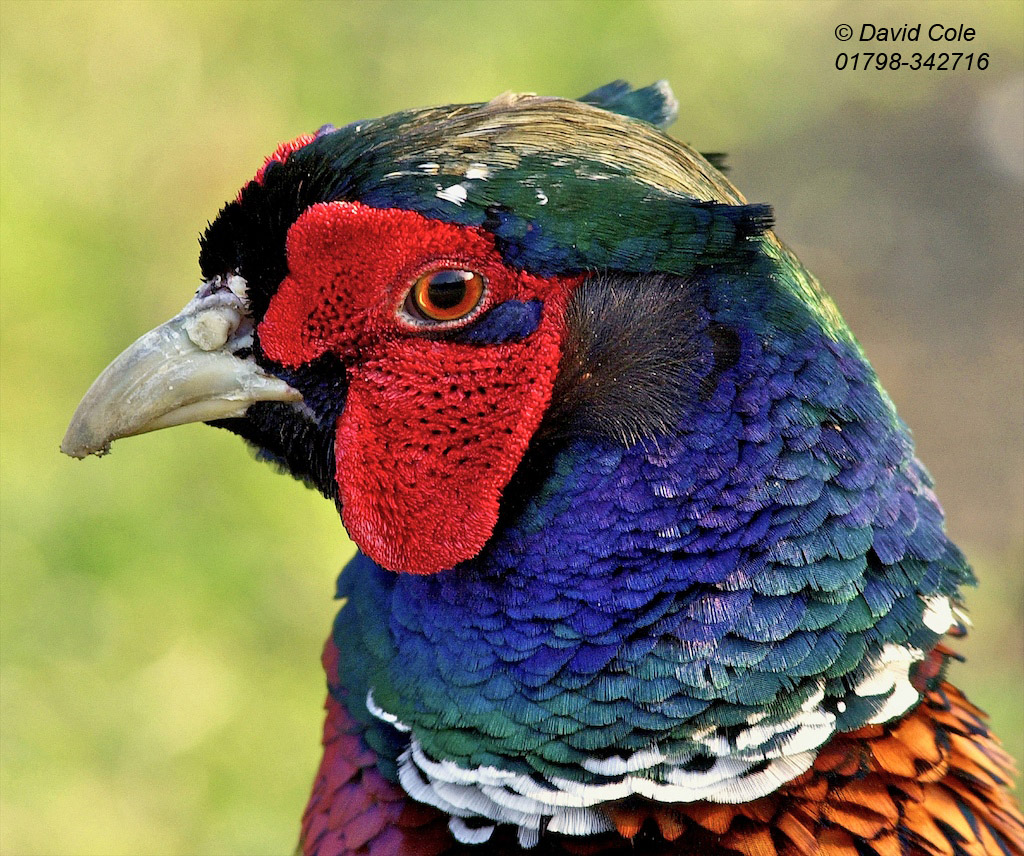 I have watched his progress as he gradually gained enough confidence to take food from my hand, gained a small family of females and learned to hide in my garden at the approach of the beater’s lorry in the winter. 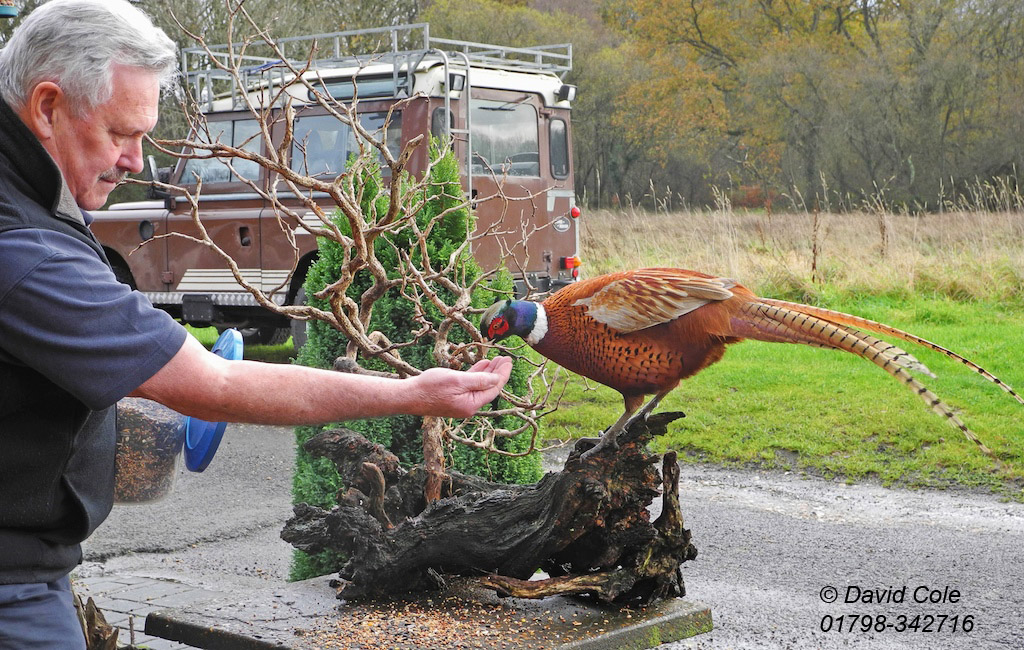 A pheasant is a large, long-tailed gamebird. Males have rich chestnut, golden-brown and black markings on body and tail, with a dark green head and red face wattling. Females are mottled with paler brown and black. They are about the size of a small chicken and incredibly noisy especially at dusk when the fly into the trees to roost – but have a look at the pictures and you’ll see what I mean. 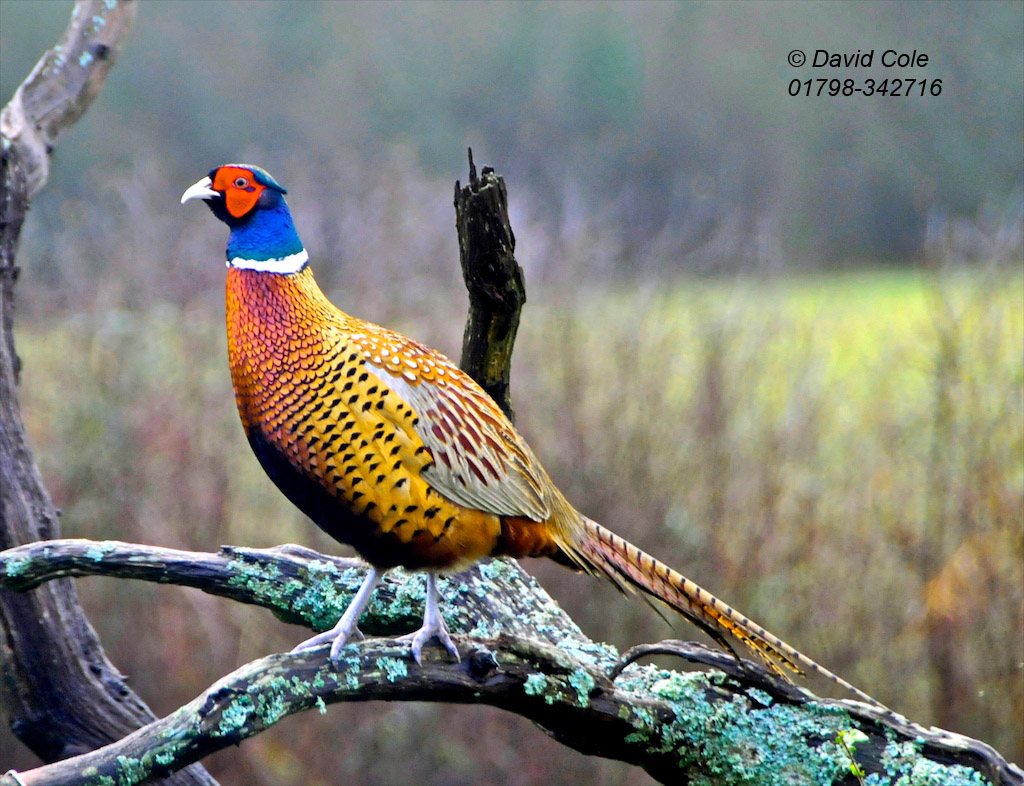 They are commonplace where I live, and it was not until a friend from the city visited and was amazed at this strange and exotic bird, that I realized anew how lucky I am to live where I do.