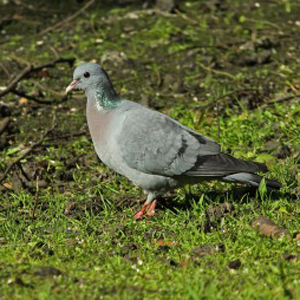 The Stock Dove is similar in colouration to Wood Pigeon but lacks white in the plumage. It is common throughout the UK, but missing in northern Scotland and parts of Northern Ireland.

The Stock Dove is a reasonably common breeding resident in the UK with over 300 thousand pairs. The Stock Dove occurs in all counties and habitat types throughout the UK except for Northern Scotland and parts of Northern Ireland. Its strong holds are from the midlands down to the South West.

Stock Doves occur in all habitat types throughout the UK, woodlands, parks, gardens, farmland, hedgerows, however they are far shyer than Wood pigeons and prefer undisturbed sites. They can be seen feeding in arable farmland in small groups often associating with large Wood Pigeon flocks.

The following food is favoured by Stock Dove 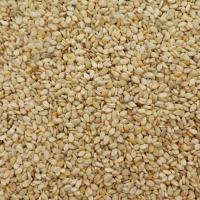