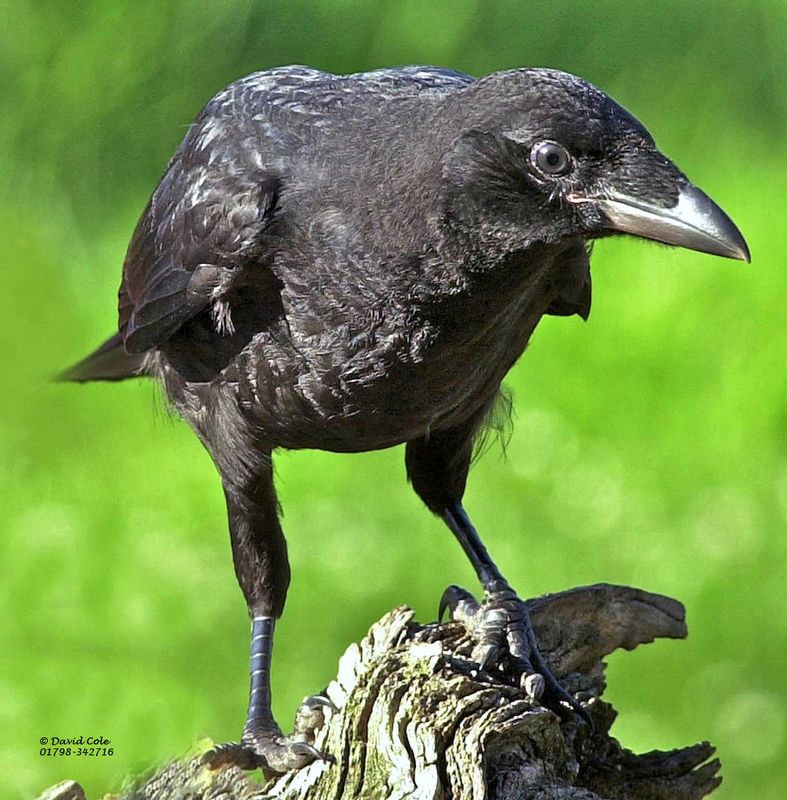 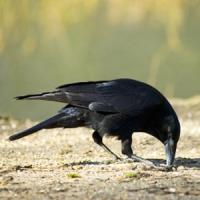 The Carrion Crow has adapted itself to all habitats in the UK, in recent years it has been split into two species. The Hooded Crow is the Carrion Crows counterpart in North West Scotland and the whole of Ireland, it has a two toned plumage, quite unlike the solid black plumage of the Carrion Crow. The Carrion Crow is an intelligent bird, this has no doubt helped in the birds wide distribution in different habitat types.

The biggest confusion lies with young Rook where good views and careful separation is needed.

The pointers for separation are:

The Carrion Crow is abundant throughout all habitat types in the UK. It is a breeding resident in the UK with around 800,000 pairs. The Carrion Crow occurs in all counties throughout the UK however in North West Scotland and all of Ireland it is replaced by the Hooded Crow, Corvus Cornix, which was considered the same species until 2002 (plumage two tone, grey and black).

Carrion Crows occur in all habitat types throughout the UK, cities, towns, woodlands, parks, gardens, farmland, hedgerows, coast, mountains etc.
They nest independently unlike Rooks that nest communally in large groups called Rookeries.
The Carrion Crow is very adaptable and will eat anything from crabs on the coast to kitchen scraps, birds eggs, fruit, seed mixes and insects. 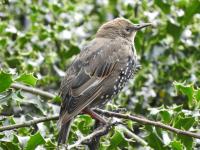